The RCBS 9536 Rock Chucker Supreme is the most cost effective of the accurate reloading presses, you can buy a cheaper press but not one that has the bang for the buck this one has and it is also made in the USA. This unit produces the tightest runout tolerance of any of the “O” design presses we had tried and far superior to any of the cantilever designed presses.

Runout is as critical as any other step in making accurate ammo. You can do every other step to benchrest quality then bugger it all up with a crooked seated bullet making your fancy component reload no more accurate than Winchester white box. Picture throwing a football and hand placement on the ball and how critical it is to a nice accurate throw, same thing here. If you are going to do a job, do it right.

The RCBS Rock Chucker Supreme 9356 is a very beefy design and is made of Cast iron and quality steel, unlike the majority of the competition in this price bracket that makes their presses from Aluminum. This makes a huge difference in rigidity which in turn produces quality ammo. The beefy built of this press also shows in the pivot pins and ram. all very robust with tight tolerances, making the press very accurate.

When reloading ammunition, do it from the most sturdy bench you can find or build, the sturdier the better for accuracy. The press is mounted to the bench with two 3/8″ bolts, in our experience this is more than enough as long as your bench isn’t garbage. Also, reload in a climate controlled environment as you get the most consistent and accurate ammo that way.

The cast iron truly matters if you are loading military cases that are thicker and harder brass than civilian market brass casings. This press has a 1″ steel ram which gives outstanding rigidity and a beefy ¾” steel handle with 1 7/8” ball to be able to size even the most difficult cases without deflecting the press. The maximum overall length this press can size is a whopping 4.250″OAL, not long enough for 50bmg but big enough for most anything else.

This unit as with everything is not without flaws however, but the press more than makes up for them in other ways. The first flaw is the small plastic spent primer catchment tray, this design is absolutely terrible, lol. You do spill spent primers as quite often they miss the tray, we just have a trash can that sits below the press when sizing brass to catch them and this does a good job.

Another dislike we have is the priming arm, many companies put these on their presses, don’t bother with them as they are awkward and sometimes futile, that’s why we recommend the hand tool below. We run an RCBS hand priming tool and this thing is the greatest. Once you try one of these, you will never use a press attachment again, it is not even a fair or viable comparison. The priming tool comes with trays, adaptors and anvils for both small and large primers so you can install any kind of primer with the one tool.

You will not regret this purchase, we have never met someone who has. On this one, we have added a short piece of rubber hose as an installation cushion, if you are forceful you can dent a primer without it. The primer still works fine, it’s just cosmetic so this 5 cent fix prevents dents when you aren’t paying good enough attention ;).

The only situation we can think of where you would not spend the money for the primer tool and instead use the press mounted primer installer is if you shoot 100 rounds or less a year, that’s it. Another item of note is the RCBS primer tool unlike many other brands, keeps the primers separated from the install anvil while the primer is being pushed in. This is very important, in the event you get too forceful and pop a primer somehow, the last thing you need is the tray of primers exploding shooting plastic all over, potentially in your face.

Now that we have covered the press and priming tool check out our article on the RCBS Chargemaster 1500 and also watch for our article on RCBS Competition dies coming soon, these die sets are outstanding for the money. 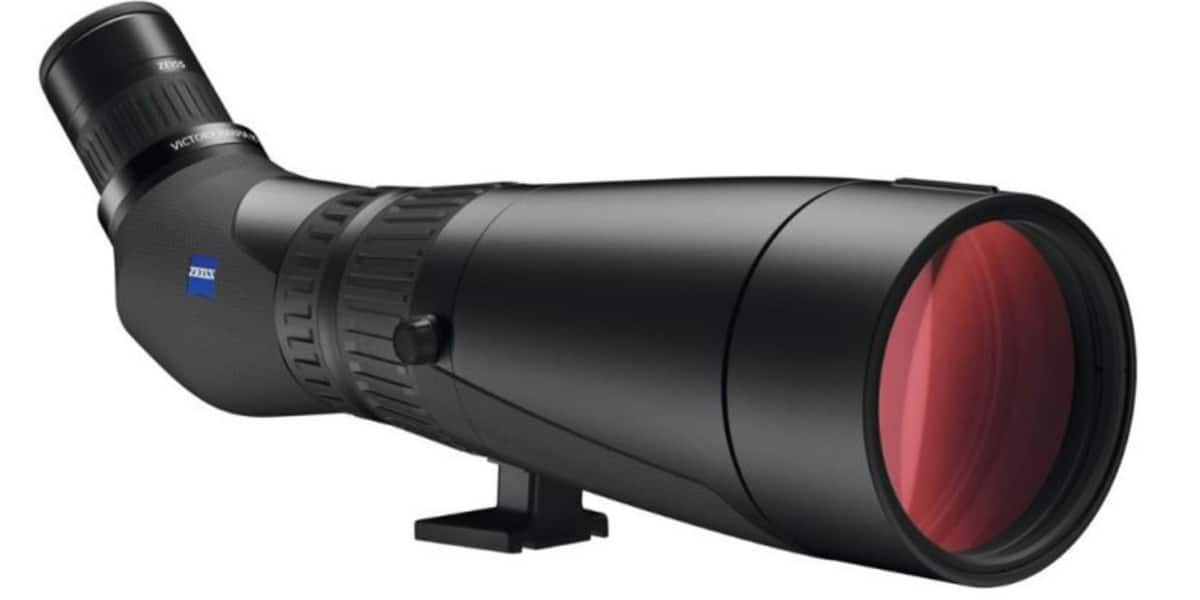